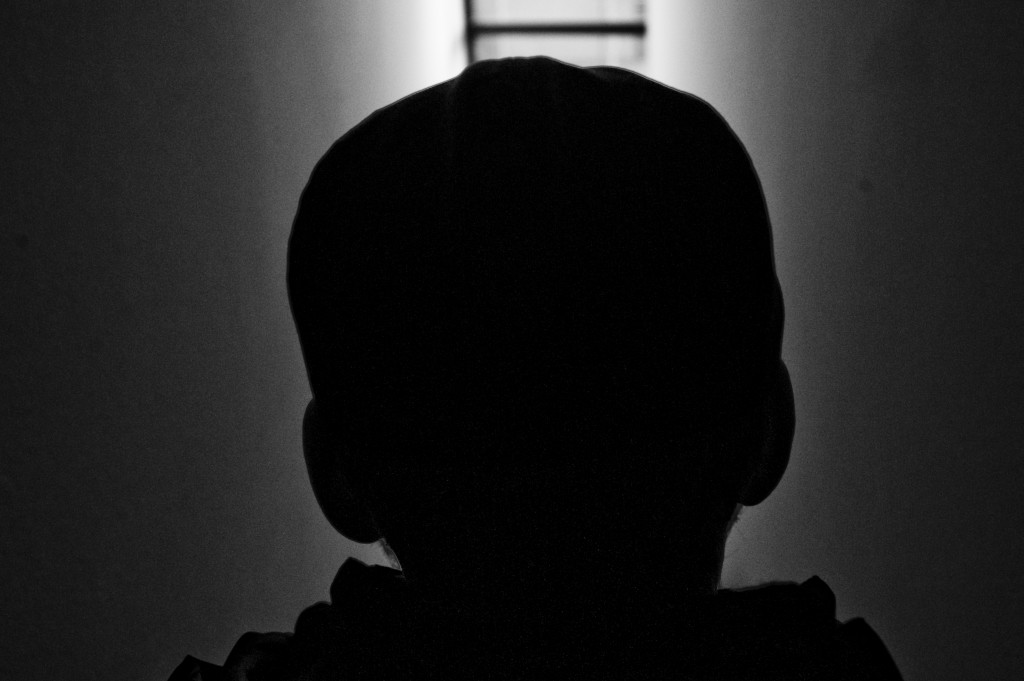 To get a better view of the problems that the Greeks are facing I visited a homeless shelter from the Red Cross in Athens. Here they see an increase of homeless people since one and a halve year, al the time they were already at there maximum capacity, but now they have to set the priority to Greek families. Because of the lack of jobs they see more and more families coming into trouble, and so for them it is the focus for the residents to get as fast as possible a new job. There are some pc’s donated with a connection to internet this is one of the possibilities, next to that there is a paper stand with all kinds of papers with job offers or giving information on to interviews. The goal for the shelter is to find together with the clients a job and hopefully they will leave the shelter within a half a year. Nowadays this goal seems more and more impossible to achieve.

Most of the visitors had a job in the past and some even have degrees even though because of the crisis they notice over here the real problem. In doors the term “new homeless” comes to the conversation in which they see that any person can end up coming here. After talking to the administration, I was led to an men who was willing to talk about the trouble they face. He has been in the shelter for almost a year and shows me around the place. Through fellow visitors he came to know that the Red Cross shelter is a “Hilton” between all the shelters off Athens. He was happy to tell that they have running hot water all the time and air-conditioning. This man had his own businesses in Germany and in Arkansas, but because of his Greek roots he decided to go to his home country. Unfortunately, because business is bad here since the crisis. After asking him about how this developed, he was quit clear. The problem seams to be within the government, while working there you cannot be fired and there are just too much people working for the government. While this costs so much money, that’s where a big part of the loans went when Greece joined the Eurozone. And no it is kicking back, while they have to fire people it means less currency in the market and so less spending too all the small businesses.

Now with the cut backs where pensioners had to live off 700 euros a month it was still possible for them to spend a little bit of cash for a coffee at the corner. But nowadays these possibilities shrink for everybody who is depended governmental money. In the meantime all the effects of the government is noticeable for the common man, while the politicians can continue misgoverning there country and getting rich in the meantime.

In the meantime the atmosphere in the shelter is good, the people who are able to do something will volunteer to help. The man I met is specialized in repairing TV’s and pcs and he even gives lessons to people who don’t know how Internet works. His roommate is a painter and did some jobs, this way they will save already a little bit of money so that in the end when they do get a job, they will be able to immediately go out of the shelter.

The things that’s strikes me is the positive atmosphere here and the willingness to help, its seams to be a small community on it self, of course depending on funds but trying to they best with every euro they get. Next to that the volunteers will try to get some sponsor, so did HP sponsored some printers and other people gave them some old pc’s. In this other side of society it is nice to see how willing people can be to share, my honest believe is that everybody can be like this. But next to that I can’t stop wondering who could be the next victim. As like the man I interviewed told me that the middle class is disappearing in Greece, it will be only rich or poor class in the future. So who is next?